“Dent Repair Technique” has already been developed in America for nearly twenty years. The repair is done by specialized tools. Spray is not needed in the progress. This is a unique technique which can quickly repair car body where the paint has not fallen off and restore the smoothness by unique tools. The area where the dent was will not be noticed by human eyes. Only 20% of the car body cannot be repaired by this technique.Read More

This dent removal training programme, which is provided by us solely in Hong Kong, is instructed by experienced technicians in the motor profession. Specially target to those who are pursuing their career in Repair Technique industry in the Greater China (e.g. China, Taiwan) and Asia (e.g. Singapore, Japan) region. Our instructors explain profound theories and practical skills in simple language, from which our students can definitely master the dent removal techniques.Read More 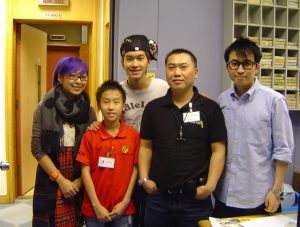 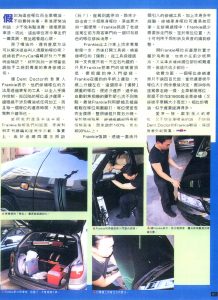 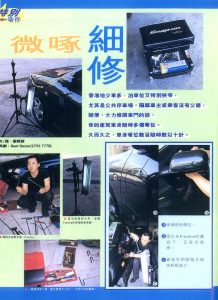 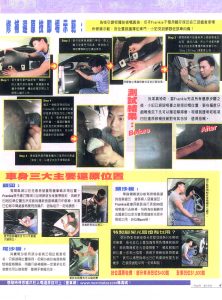 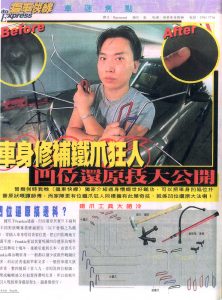 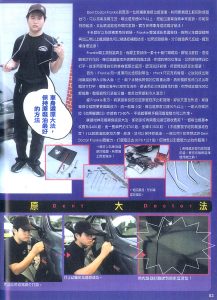 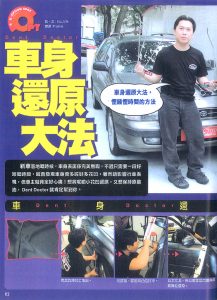 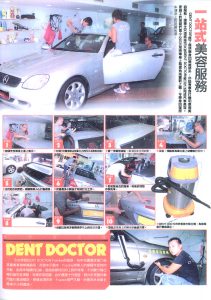 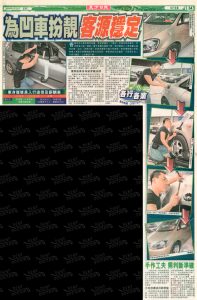 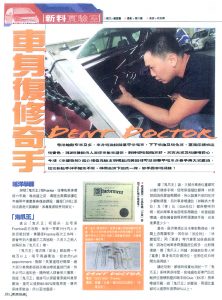 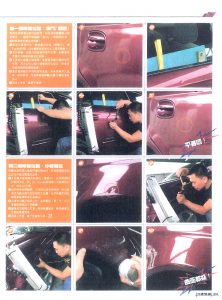 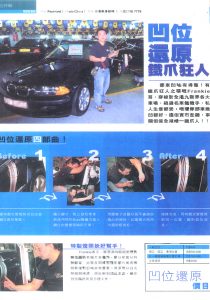 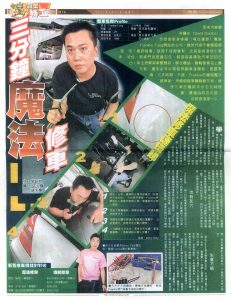 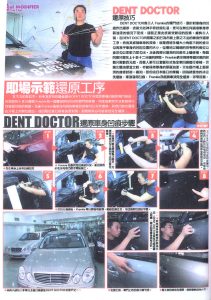 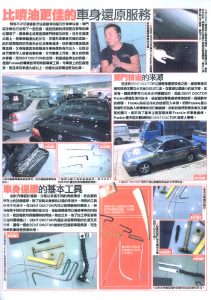 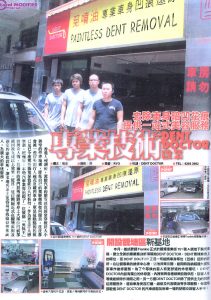 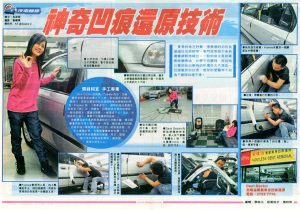 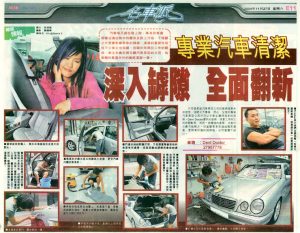 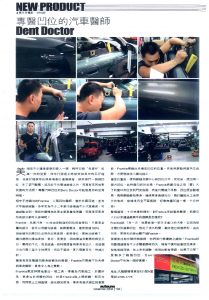 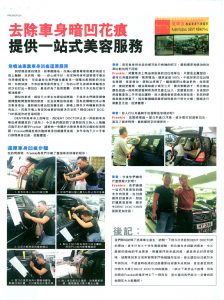 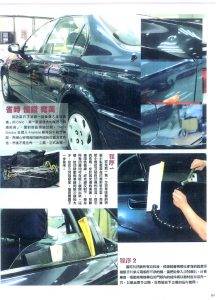 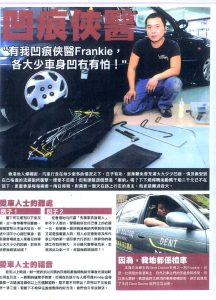 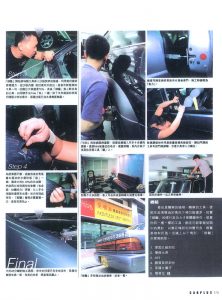 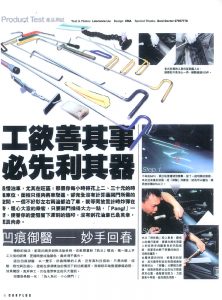 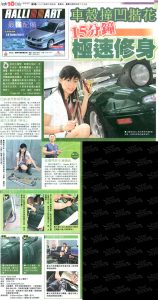 We Serve These Brands